Children in low-income communities often miss out on some of the educational opportunities available to those in higher-income areas, and their families often face challenges such as food or housing insecurity. Could high-quality, media-rich learning programs help address these challenges? Were there opportunities to get families more involved in their children’s early education? The Corporation for Public Broadcasting and the Public Broadcasting Service set out to answer those questions. They chose 30 public media stations across the U.S.—including PBS Wisconsin—to form community partnerships as part of a Ready to Learn Initiative.

The PBS Wisconsin Ready to Learn – Community Collaborative for Early Learning and Media (CC-ELM) partnership targeted Cashton (in Monroe County) and Westby (in Vernon County), neighboring cities in southwest Wisconsin with a total combined population of 3,300. Families in the largely agricultural area are among the state’s poorest. Armed with a $5,000 planning grant from the Corporation for Public Broadcasting in 2017, Madison-based PBS Wisconsin worked with the Wisconsin Early Childhood Association to conduct a needs assessment and establish goals. In fall 2018, a partnership among PBS Wisconsin, the Cashton and Westby school districts, Bekkum Memorial Library and Coon Prairie Lutheran Church was one of 14 such partnerships around the country chosen for the program. Their focus would be on children in low-income households, ages 2 through 8, and their families and caregivers. They would receive early exposure to literacy and science through Ready to Learn’s PBS KIDS digital and hands-on educational content.

During the first year, the partnership:

During the second year, the partnership expanded to Kickapoo Elementary School. Another 27 families with a total of 54 children participated in workshops, and 45 more educators were trained. 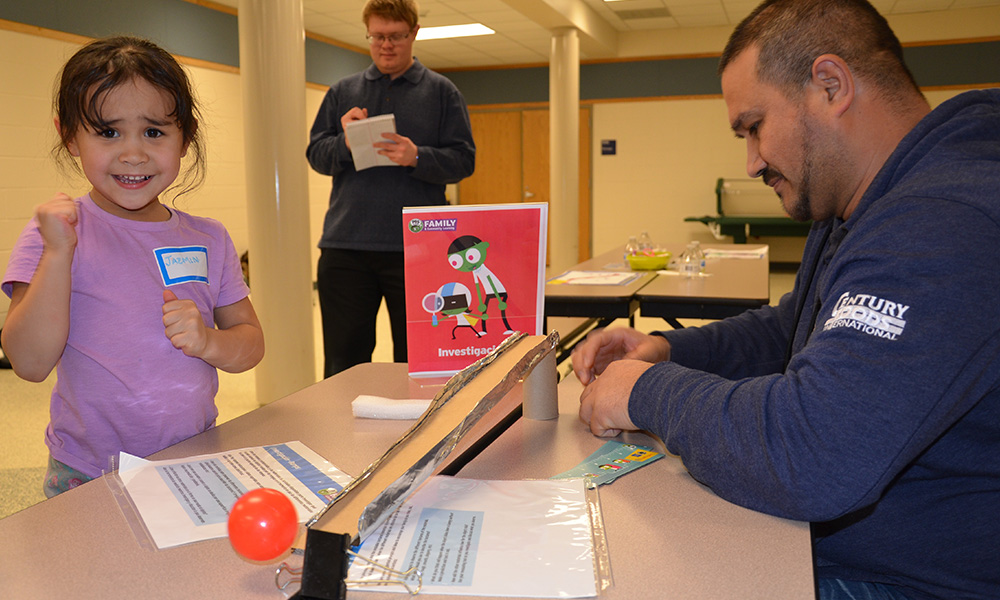 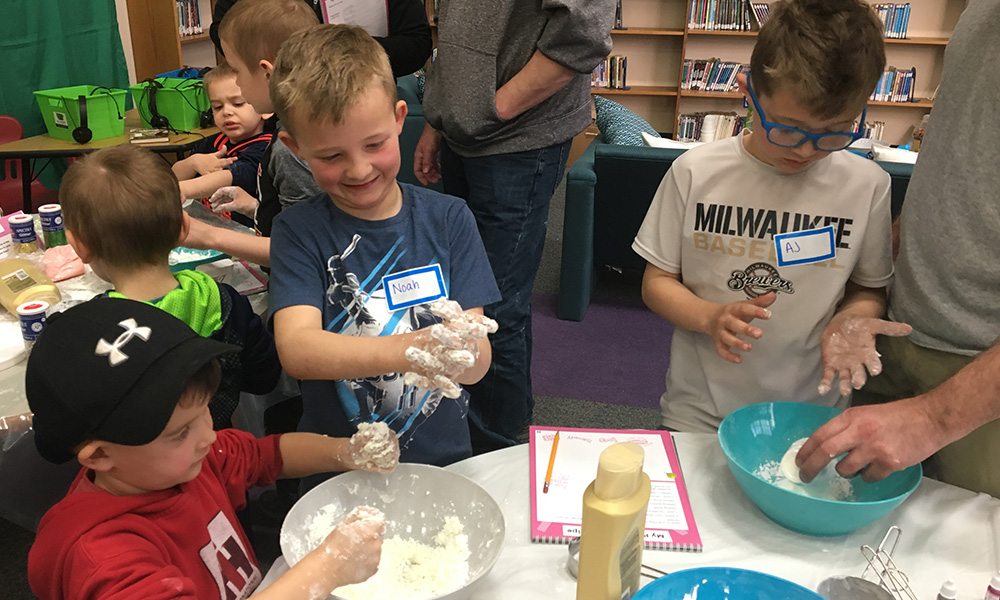 A report after the first year showed:

PBS Wisconsin staff members said the program should expand to improve early learning across the state. Learn more in a report on the project.

“It exposes them to other learning content that they hadn’t been exposed to prior. One of the most positive things about these programs are the connections and relationships that are being created.” 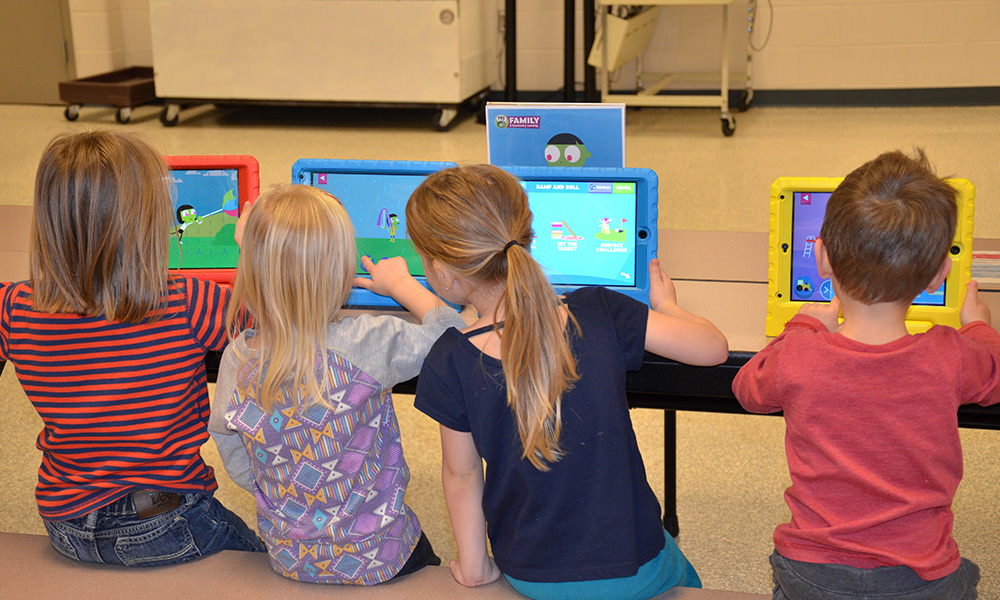 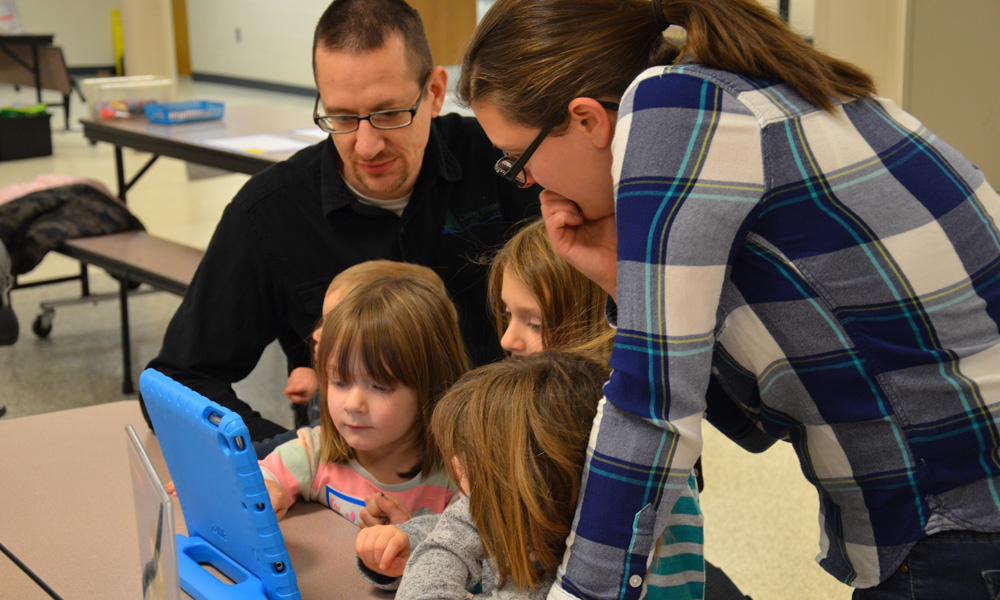 Children in low-income communities often miss out on the educational opportunities available in more affluent areas.

Children and families in Cashton and Weston, in southwest Wisconsin, received PBS Wisconsin Ready to Learn educational materials to spark their interest in literacy and science, as part of a partnership they developed with local schools and organizations: Community Collaborative for Early Learning and Media.